Donald Trump, John McCain, The Ugliness And Decency On Display 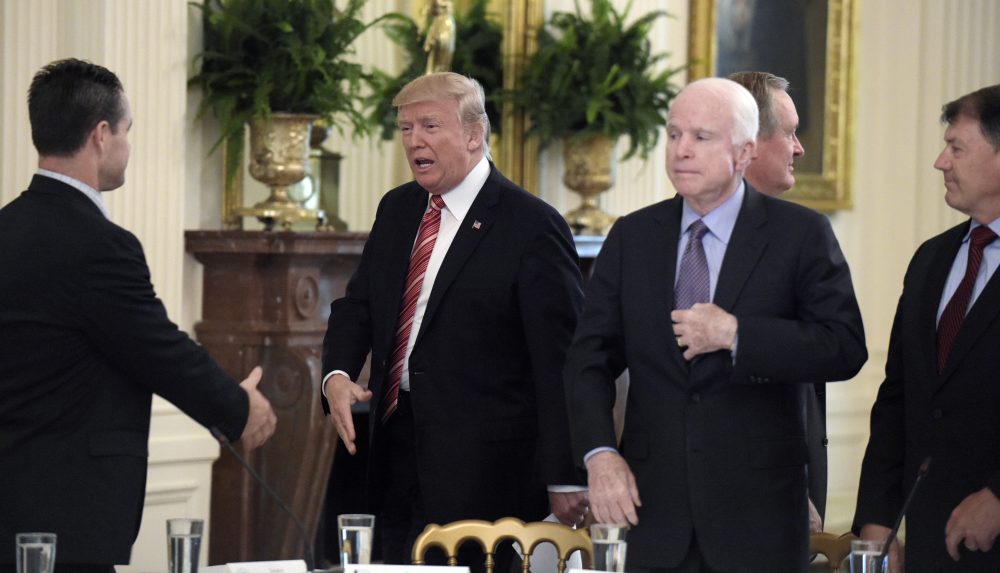 Ugly. Shocking. Dangerous. Yes, people at Trump’s rally last night chanting, “send her back” is all of these things and more. And there’s no doubt, that we must continue to be outraged and call out this unacceptable behavior. But what’s even more essential, is that we actually do something about it.

We each have the power to change the direction this country is currently headed in. Instead of allowing this president to continually lead us to normalizing some of the ugliest human tendencies there are, we must instead use what’s happening to grow and be a part of the change that needs to take place.

Years ago, presidential candidate John McCain, was approached by a woman at one of his rallies that insulted McCain’s opponent, Barrack Obama, by saying, “I don’t trust Obama. I have read about him. And he’s not, he’s not, he’s an Arab.”

Without a moment of hesitation and with the decency and heroism that John McCain both possessed and displayed, he shook his head in disapproval and said, “No ma’am. No ma’am. He’s a decent, family man, citizen that I just happen to have disagreements with on fundamental issues.”

In the world of psychology, the qualities of ugliness and cowardice are referred to as “shadows.” The shadow, psychologist Carl Jung described, is any part of us that we don’t want to be. And so we hide it, push it away and suppress it. We all have many shadows; many aspects or qualities we don’t want to possess. It’s simply part of being human.

You can see many shadows on display every day in this political climate. All you have to do to witness them in action, is read any social media conversation where many people are allowing their shadows: racist, mean, ugly, hateful, intolerant, etc. to erupt into conversations.

We certainly see Trump’s shadows on an almost daily basis. One can argue, that all the crafty names he creates for others are actually shadows of his own, qualities he doesn’t want to be. So he projects them onto someone else, to deflect attention from his own inadequacies.

It is also quite evident, that he continually leads our country from the darkest of his shadows and continues to awaken dark shadows, in millions of others.

So where does that leave those of us that are deeply concerned about the direction our country is headed? It’s simple, though not always easy to do. Instead of continually being outraged and pointing the finger at others, it’s time to identify the ways we are each being ugly, hateful, racist, mean or intolerant. By doing this inner reflection, embracing our shadows and making peace with all of who we are, we emerge more whole and more able to choose how we will respond to the challenges we are facing in this country. Instead of responding from a place of hatred or anger, we will be more able to respond from a place of love, clarity and peace.

Take some time today to identify one of your shadows, simply by noticing the moment you become hateful, resentful, mean, rageful, racist or ugly towards others. Your challenge in that moment is to resist the urge to attack others or call them names and instead process through your emotions, so you emerge stronger and more whole. In short, instead of directing your upset towards others, process through how you are feeling first, and use it as an opportunity to embrace your own shadows and heal.

This is the opportunity we are each being offered. To use our emotional upset, as the awakening it’s intended to be. It is not always easy to do but is how we can use these challenging times to grow and evolve, instead of allowing our differences to weaken our emotional state and continue to divide and destroy the emotional well being of our country.

Want more? Grab a copy of Emotionally Trumped Out and join us on Facebook where we talk about what’s happening politically and ways to cope with the emotional exhaustion, anger, fear, outrage and overwhelm. 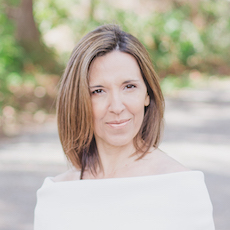 Diane Altomare is an NBC & ABC emotional expert and host of Politically Emotional radio. She has also been a featured guest on more than 30 local and nationally syndicated radio shows, including CBS Radio and NPR and has contributed to many publications including Mind Body Green, AARP and the Chicago Tribune. She is the author of Clarity: 10 Proven Strategies to Transform Your Life, which jumped to the #1 New Release spot on Amazon in Emotional Self-Help and her newest release, Emotionally Trumped Out. 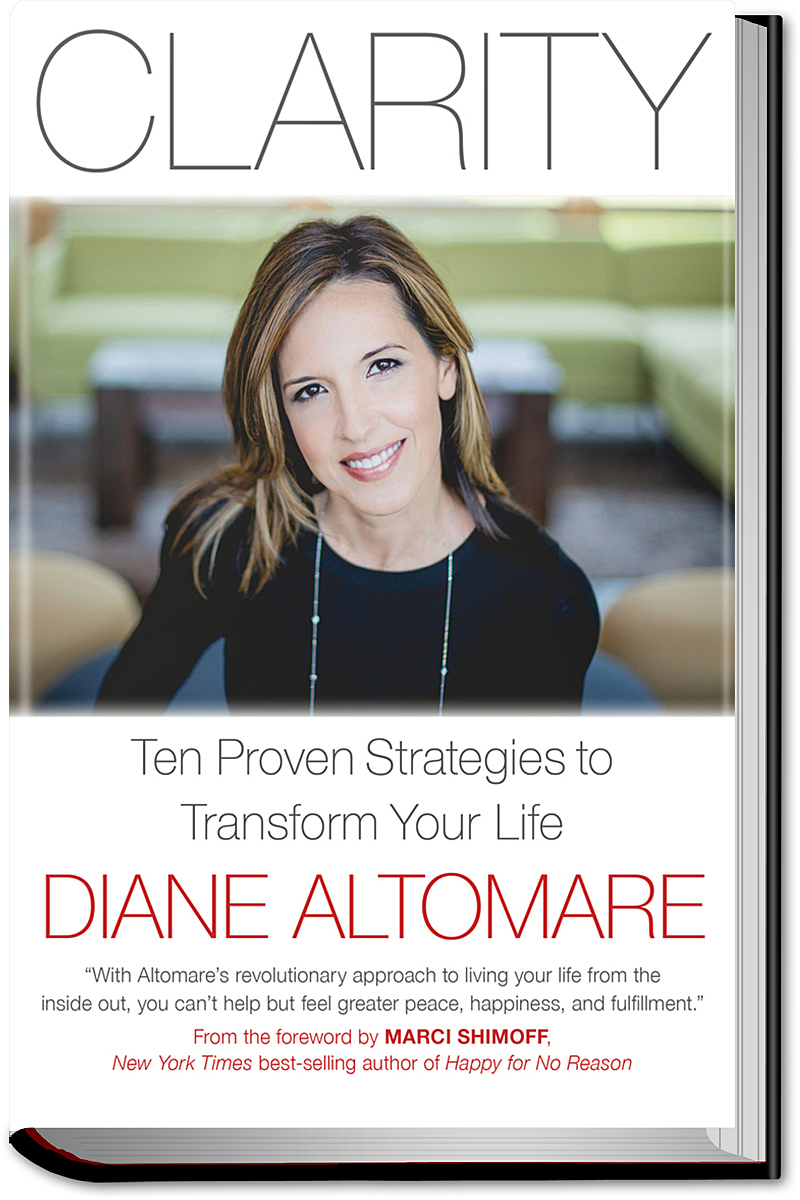 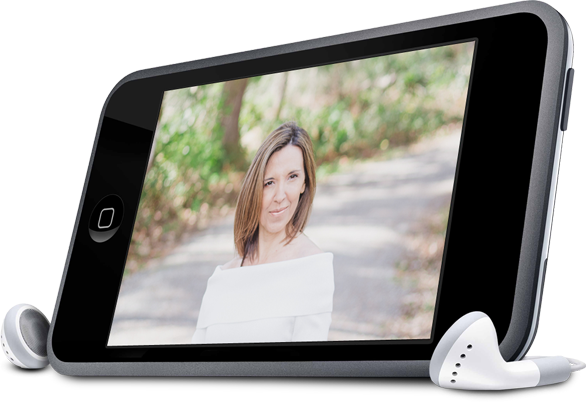 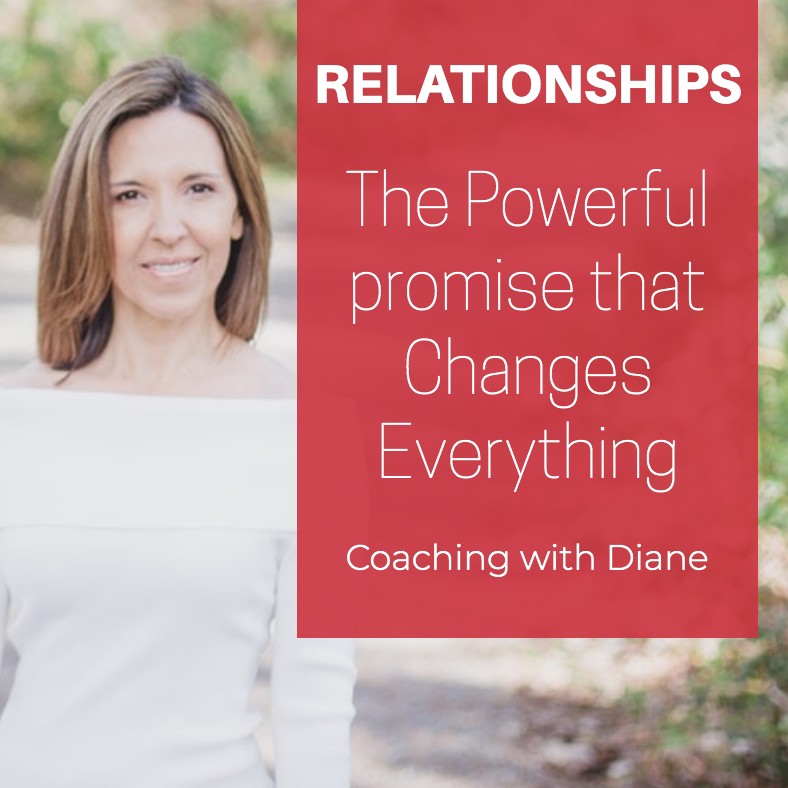 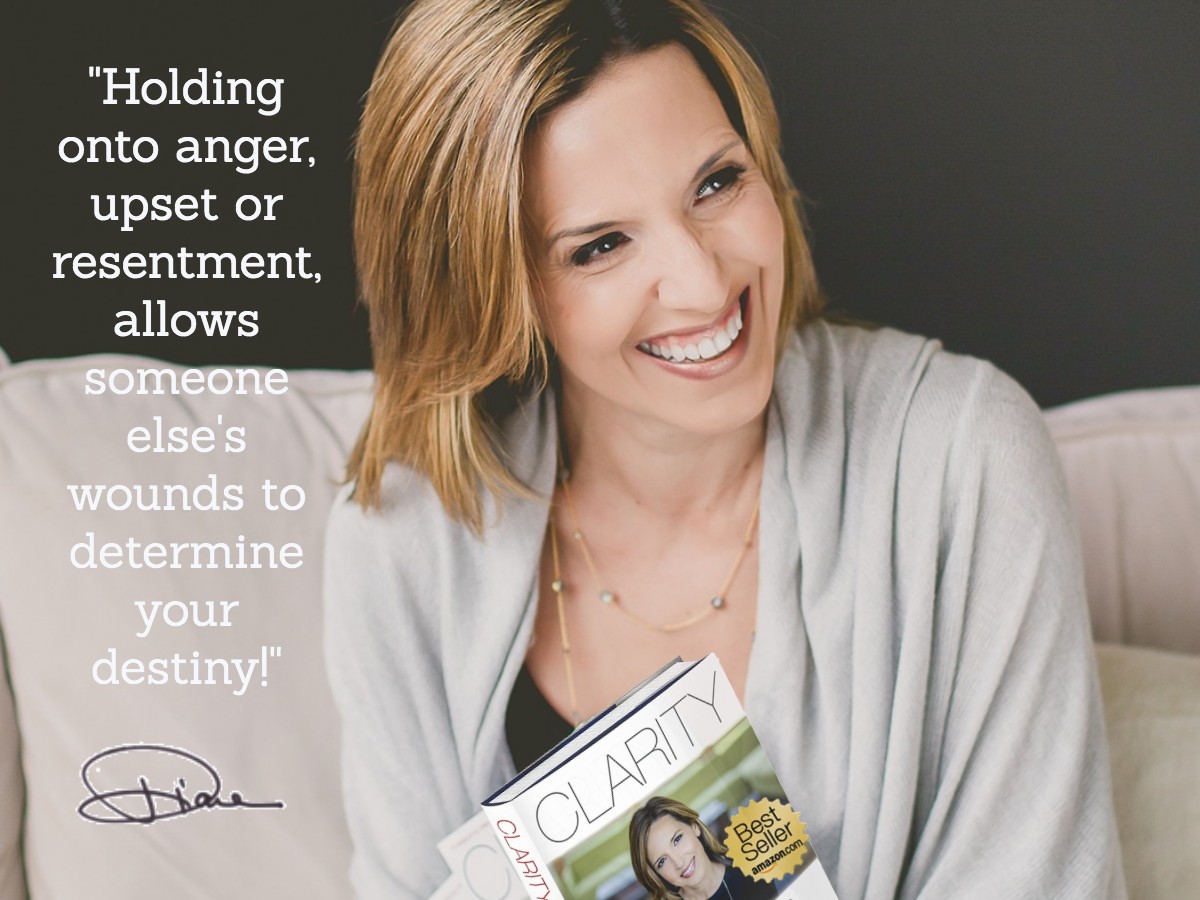